Who Moves You? Stories from our 2017 Participants. - Moving Day

For one day a year we come together to walk, dance, box, and move to end Parkinson’s disease.  For one day, hundreds of family members, caregivers, friends, doctors, nurses, and supporters fill Artesani Park with hope, determination, and the knowledge that movement matters.

On Saturday October 14th, hundreds of people will fight back against Parkinson’s disease. These are just a few of our stories.

Team Boots: This year, Pamme and her team are walking in honor of her former husband, John, 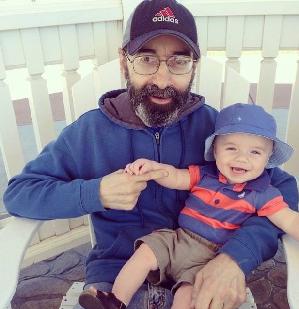 who passed away in February after living with PD for 20 years. Before Parkinson’s, John was a marathon runner who ran the Boston Marathon at a blistering pace of 2 hours and 50 minutes.  As his PD progressed, he still ran as long as he could move. Now, his family has continued the tradition and his daughter and sons are runners.  On Saturday, the team will walk for the fathers, husbands, and brothers just like John who have passed or are still living with Parkinson’s.

Hope for Herb: Herb was dignosed with Parkinson’s this year, and his family is coming together to walk for him.  They live near Worcester, and when Sandie, Herb’s wife, felt overwhelmed by his recent diagnosis, she called our Helpline. Sharon who lives in the Berkshires and works on the Helpline as a Parkinson’s disease information specialist was there with the answers Sandie needed. In Sandie’s words, “I spoke with Sharon on the Helpline today. Again, fabulous information and understanding of our situation and she is a nurse also. Wow, all of you are so good at what you do and so valuable to the people you serve. Where would Herb and I be without you?? How many times can I say thank you?” 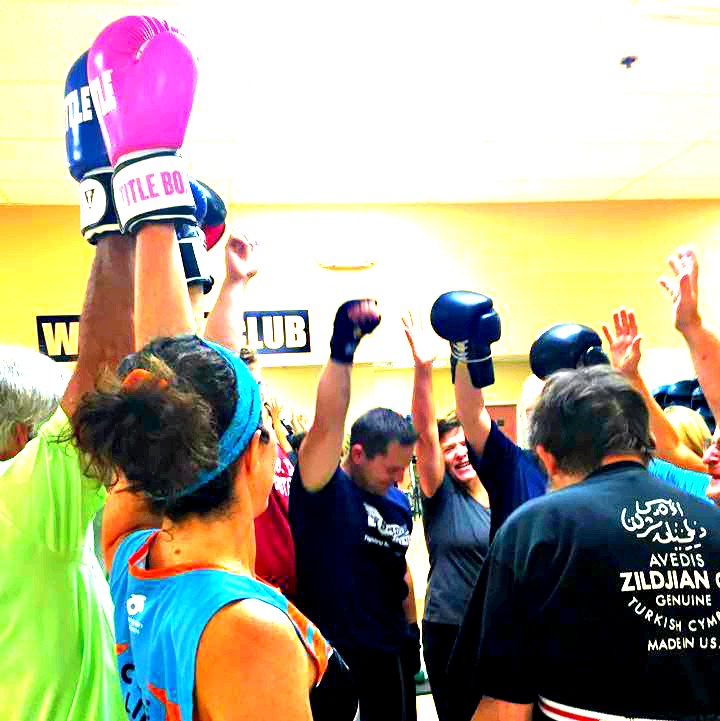 Marshfield on Mondays, Tuesdays, and Thursdays.  Boxing is an amazing way to stay in shape, and the exercises he teaches can help people living with PD increase their strength, stamina, balance, and also help with falls. But RSB is more than just a workout class, Anna, one of Brett’s coaches says, “we create a community amongst not just the boxers, but their families. It’s like a support group, so it’s really enriching. It gives them hope.”

People who move change the world.  On Saturday, we will join together to walk in honor of people like John, and Herb, and Brett’s boxers.  Before Saturday, can you take a few moments and share your reason for moving?

Moving Day has raised over $35 million and brought more than 161,600 participants together.